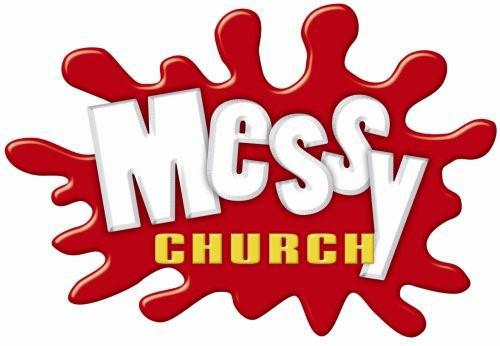 St Paul’s School and Church hold regular Messy Church events for children and their families. Messy Church aims to create opportunities for all the family to enjoy being creative, have refreshments and take part in fun and informal worship.

Then, they said to the king, “Daniel, who is one of the exiles from Judah, pays no attention to you, Your Majesty, or to the decree you put in writing. He still prays three times a day.” When the king heard this, he was greatly distressed; he was determined to rescue Daniel and made every effort until sundown to save him. Then, the men went as a group to King Darius and said to him, “Remember, Your Majesty, that according to the law of the Medes and Persians, no decree or edict that the king issues can be changed.” So the king gave the order, and they brought Daniel and threw him into the lions’ den. The king said to Daniel, “May your God, whom you serve continually, rescue you!” (Daniel 6:13-16)

Preparing for what really counts this Christmas.